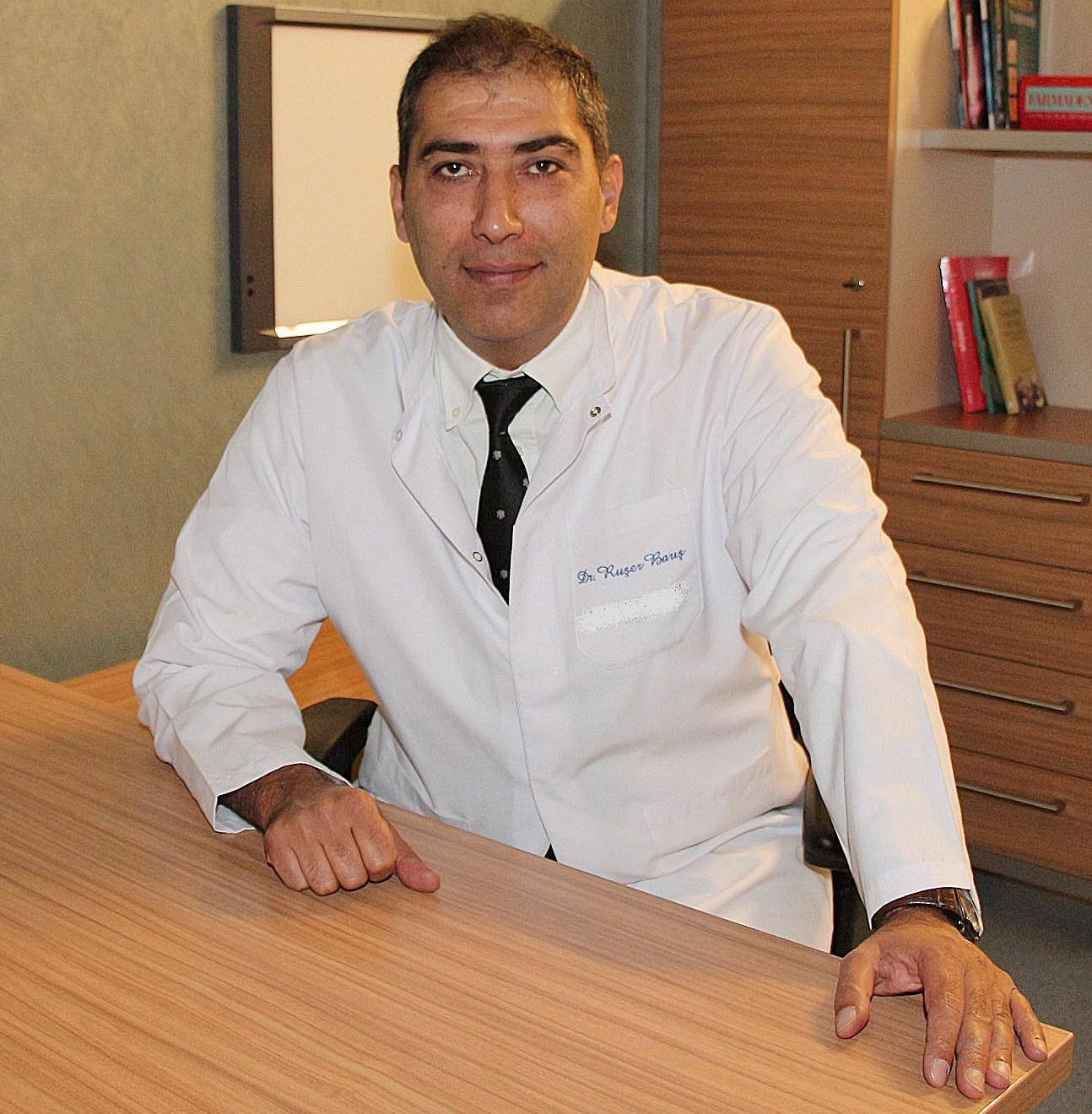 Rhinoplasty is one of the most demanding operations that requires high level of expertise and experience. The operation must improve the aesthetic appearance of patient’s face by carefully manipulating the three dimensional structure and peculiarities of the nose while ensuring that the breathing function remains intact. It is also possible to conduct rhinoplasty in order to solve breathing problems. In this case, it is imperative consider the unique anatomy of patience’s face so that solving breathing problems does not compromise aesthetic appearance.

Is there a special period in the year that is more suitable for having Rhinoplasty?
No, there is no such constraint. It should be performed whenever it is most convenient for the patient.

Open or closed surgery is to be preferred?
For those patients who need substantial alterations at the tip or in the wings of nose open surgery
would be imperative. Other patients may prefer closed surgery

Should I expect pain, swelling, discoloration after the surgery?

After Rhinoplasty surgery a certain level of pain (that can be treated with simple painkillers) should be
expected. We further minimize this post-operative pain by applying special painkillers during the
surgery. The other temporary post-operative complications too can be minimized if the operation is
conducted with special attention to reducing traumatic syndromes. Of course post-operative (and their
duration) depends on the patient as well. But if the post-operative protocols are applied strictly (such as
ice-press) all immediate signs of surgery would disappear within 7 to 20 days; and within 6 to 12 months
the new shape of nose would emerge in its final form.

Would there be tampons in my nose after the surgery?
If the surgery is essentially about solving breathing problems, then silicon tampons that do not hinder
breathing will be placed inside; and the nose will be bandaged and be temporarily protected. These
things would be removed after 5 to 7 days.

What if I am not satisfied with how my nose looks like after the surgery?
It may take 6 to 12 months for the final form to emerge; one should be aware of the fact that the
anatomical structure would only gradually approach to the desired state within this period; it is
advisable to avoid snap judgements.

Is it possible that the tip of nose may sag after the surgery?
This type of complication occurs only if the grafts that are placed at the tip are left unbuttressed. Since
we always make this buttress there will not be any such complication.

Is it possible to see before the surgery how my nose will look like afterwards?
Before the surgery many pictures of nose from different perspectives are taken, and the desired shape is
discussed and determined by the surgeon and the patient. Therefore you will know how your nose will
look like before the surgery. You will also be presented with the pre and post-operative photos of other
patients.

Latest News on Your Doctor's Blog

PARAFFIN OIL REMOVAL SURGERY Dr.Ruşer BARIŞ, Plastic,Reconstructive and Aesthetic Surgeon Dream Clinique, Ankara, Turkey Injection of foreign substances, such as paraffin oil, for the purpose of body contour augmentation has been used from the beginning of the last century. After severe destructive consequences of migrating parafin oil were recognized , the procedure has become obsolete in Western medicine. However, oil injections are still performed, either through self-injection or by unauthorised personnel. Adverse effects include skin inflammation, induration, sterile abscesses, fistulas, and skin rupture with suppuration of oily material(1). There are studeis reporting complications after parafin oil injections(2,3) Paraffin injection also cause anemia, renal insufficiency, and severe hypercalcemia. In fact hypercalcaemia is quite common, usually caused by hyperparathyroidism, malignancy, or sarcoidosis, and can be life threatening. Granulomatous foreign-body reactions are a rare but important in differential diagnosis. Calcium is normally tightly regulated by parathyroid hormones and vitamin D, which is converted to the active form, 1,25-dihydroxyvitamin D (calcitriol), by CYP27B1. In granuloma-induced hyper calcaemia,  calcitriol production is catalysed by abnormal activity of CYP27B1 in infl ammatory cells, particularly macro phages. This extrarenal activity does not appear to be regulated by classic feedback mechanisms, allowing calcitriol (andcalcium ions) to rise to pathological […]